born in Basel, January 15, 1964, is a Swiss architect and graduated from the Swiss Federal Institute of Technology in Zurich. He worked as an architect in London as well as at the Technical University of Munich, TU Delft and as a Guest Professor at The Royal Academy of Fine Arts in Copenhagen, teaching and researching on prefabricated buildings, light weight construction and space architecture. In 1999 he was performing parabolic test flights with NASA Houston to test hardware designed by his students. In 2003 he co-founded the company ‘Architecture and Vision’, working in the fields of aerospace, art and architecture. Vogler has been working on the development of Mars and Lunar Rovers with European Space Agency and Thales-Alenia. He has been developing cabin interiors for Asiana First and Business Class and the new cabin harmony of the feet of French airline Corsair, based in Paris.

He is also involved in the patenting of robotic surgical equipment. Since 2014 he is director of Andreas Vogler, dipl. Arch ETH, BDA design studio. The studio is currently working on a refurbishment of the Swiss General Consulate in Munich, including the implementation of all security standards. Projects of Andreas Vogler have been exhibited internationally as in Centre Pompidou, Paris and are included in the permanent collections of the Museum of Modern Art MoMA, New York and the Museum of Science and Industry, Chicago. He is a member of the Bavarian Chamber of Architects, Deutscher Werkbund, the German Society of Architects BDA and the American Institute of Aeronautics and Astronautics (AIAA). 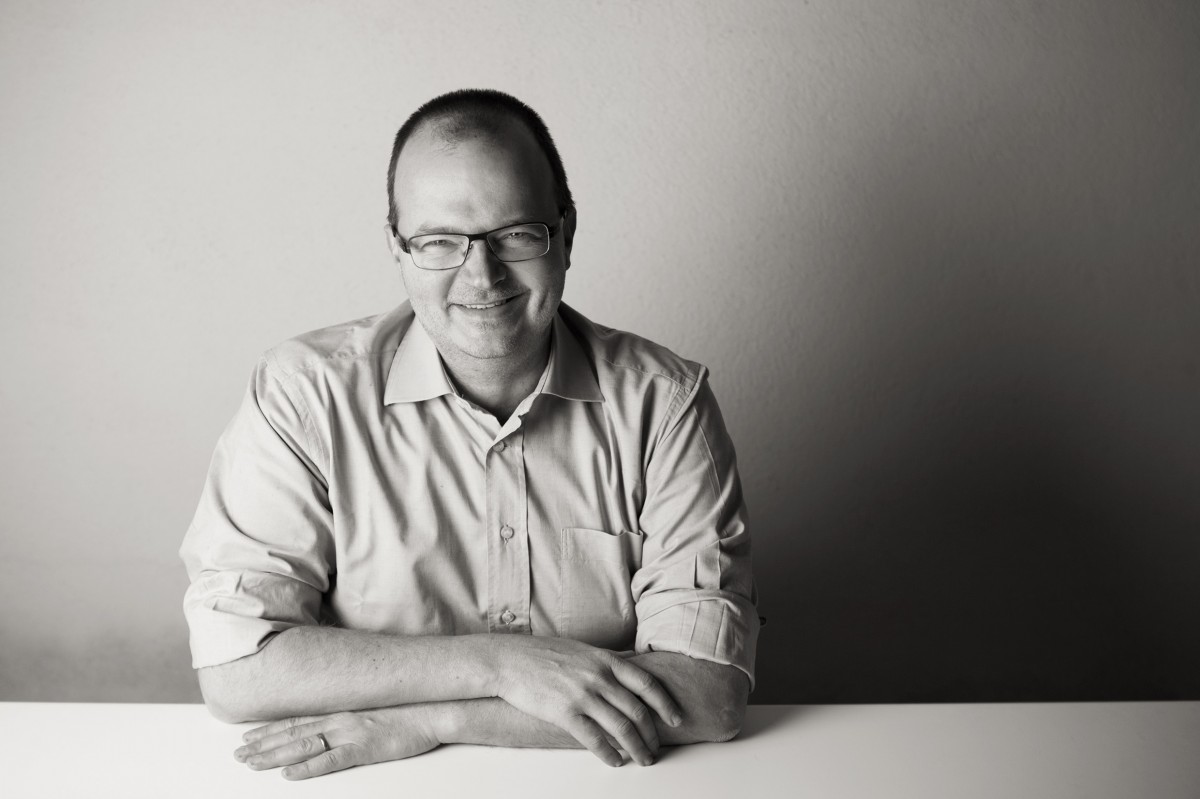