born in Piotrkow Trybunalski, January 12nd, 1990, is an Architect and Urban Planner. She graduated from Technical University of Łodz, Poland.

Her extracurricular activities included, among other things, taking part in scientific expedition to south-western Ukraine, to measure and create full documentation of wooden Hutsul-style orthodox churches from XVII-XIX cent. As a member of Students Union ”KĄT”, she was participating in design and construction of parametric “P3 Pavilion” for international exhibition ”Lodz Design Festival” (2013).
During “Erasmus” exchange program she was attending 1st year of Master Programme in KU Leuven in Gent, Belgium on International Master in Architecture faculty (2013-2014).
She gained professional experience during her studies, working as an architect assistant/intern at DiM89 in Warsaw, Poland (2012), Ramon Fernandez Alonso Arquitecto in Granada, Spain (2014) and Henning Larsen Architects in Munich, Germany (2014-2015).
Her Master’s Thesis was strongly connected with sustainable design of lightweight structures which is her major interest.
She has started working at Andreas Vogler Studio in November 2015.

Designer should ask himself a question: “Why cathedral was built near the mountain? Why mountain is not enough for prayer?” (Yvon Le Mein) before he starts designing process. Alternative solutions might be sometimes astonishingly simple, beyond this simplicity rising complex phenomena of thoughts and sustainable approach. Building is only a light cover for mechanism that people need and it should be as changeable as their life is, which the smallest impact for natural sources and climate.
”We are not going to be able to operate our Spaceship Earth successfully nor for much longer unless we see it as a whole spaceship and our fate as common. It has to be everybody or nobody.” (Richard Buckminster Fuller) 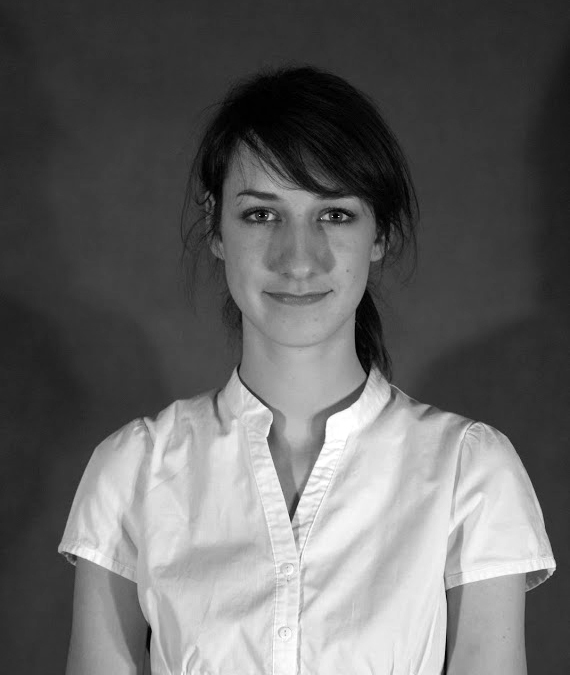